Russian officials are investigating a video which appears to show two men being murdered, execution-style, by far-right extremists.

The clip, which was posted on some websites, shows one man apparently being beheaded and the other shot.

One was from Russia’s southern republic of Dagestan and the other from Tajikistan, captions on the video say.

A group calling itself the National Socialists of Rus says it carried out the attack.

Violence against people from the Caucasus and from central Asian and other foreign countries has been increasing in Russia in recent years.

“As a result of the investigation, employees of the directorate have established that servers, on which the video with the alleged execution of two people has been posted, are hosted by foreign states,” Ms Zubareva said.

Relevant information had already been sent to the authorities in those countries, she added.

The video, which has been removed from some of the websites which earlier hosted it, shows the alleged killings to a soundtrack of heavy metal music.

The two men have had their arms and legs bound, and can reportedly be heard to say: “We were arrested by Russian national socialists.”

Russian prosecutors have begun a criminal inquiry into the video, although there has been no independent verification that it is genuine.

Alexander Verkhovsky, an activist involved in monitoring racist crimes in Russia, told AP news agency that he had never heard of the organisation said to have carried out the attack, but the film appeared to him to be genuine. 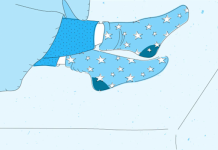 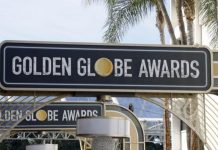 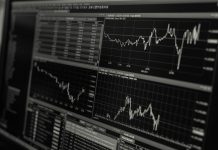