PHILADELPHIA, Monday: The parents of 15-year-old leukaemia patient Josh Morten, who last night passed away after a four year battle with the illness, said they were sorry not to have fulfilled his dying wish to get a blow job from Cameron Diaz.

The courageous teenager told his family two months ago that the one thing he’d really like before he died was to be sucked off by the successful Hollywood actress and former model.

But attempts to grant Josh his dying wish proved much more difficult than the family had initially thought. Formal requests inviting the star to perform oral sex on their dying son were repeatedly declined.
“We wrote, we rang, we faxed,” Mr Morten explained. “And every time it was the same answer: ‘Sorry, Ms Diaz is currently unable to comply with your request.’ I mean, how unsympathetic can you get? We’re talking about a dying kid here! Would it kill her?”

Mr Morten even made a special trip to Los Angeles, to try to talk to the movie star personally outside the premiere of Gangs of New York . “The crowds were ten deep,” he said, “and I’m there yelling out to her from the back: ‘Will you go down on my son please!’, but she didn’t want to know.”

With hopes diminishing by the day, Mr Morten placed similar standby requests with the agents representing Catherine Zeta Jones, Jennifer Lopez and Salma Hayek, but in each case the stars refused to co-operate.

“Who do they think they are, these women!” railed Mr Morten. “They earn millions of dollars and swan about at fancy parties, but when they get a simple request to bring a smile to a young boy far less fortunate than them, they turn their back on you. What kind of world do we live in when a dying teenager can no longer get his cock sucked by a celebrity?” 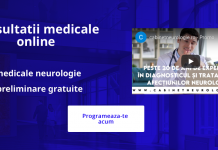 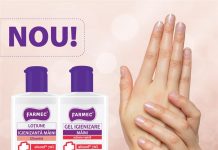 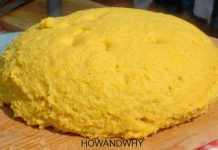