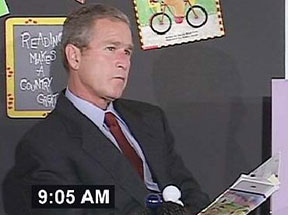 A new AP-Ipsos poll finds that liberals read more books than conservatives. Some highlights from the poll:

– 34 percent of conservatives have not read a book within the past year, compared with 22 percent of liberals and moderates.

– Among those who had read at least one book, conservatives “typically read eight” books in the past year. Liberals read nine, moderates five.

– “By slightly wider margins, Democrats tended to read more books than Republicans and independents. There were no differences by political party in the percentage of those who said they had not read at least one book.”

Responding to the poll, White House spokesman Tony Fratto attacked liberals for being too “locquacious”:

Obfuscation usually requires a lot more words than if you simply focus on fundamental principles, so I’m not at all surprised by the loquaciousness of liberals. 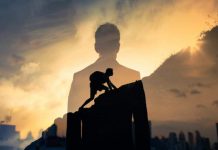