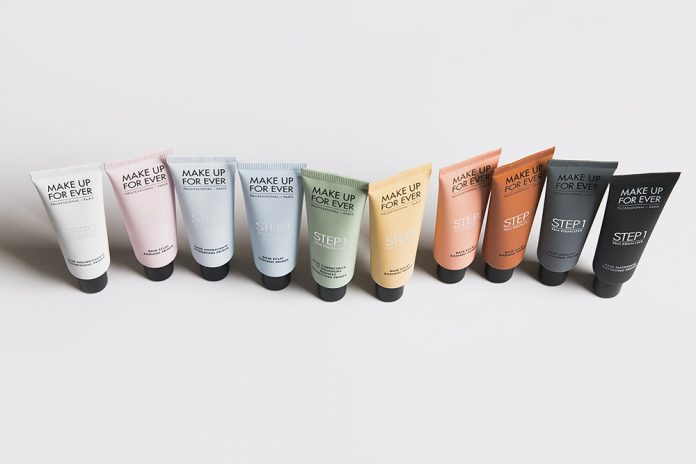 Here’s a fun thing to do: Buy a whole basket full of drugstore mascaras, dump them on a table, and stare at them through a kaleidoscope.

For one, the packaging is crazy—like an explosion at the neon plastic factory, resulting in a bunch of really great, tactile pieces you can’t stop picking up and dropping in your purse. That’s at least half the fun. The other half of the fun? Being able to afford three different tubes for three different lash looks (which, quite frankly, are just as good as what you’ll find at a department store makeup counter) that you can pull out at will. Many applications later, here’s what’s worth your time—”just OK” contenders weeded out—no matter what lash type you’re looking to suit. (But just in case we missed any or some new “technological breakthrough” in mascara came out today, please drop us a line below.)

Best for short lashes: Physicians Formula Organic Wear 100% Natural Origin Mascara
The marriage of the rubberized bristles on a thicker, football-shaped wand makes it easier to reach all lashes, no matter how flat they might seem. Good for making the most of what you’ve got and also for not irritating eyes if they tend toward sensitivity.

Good for your run-of-the-mill, average lashes: Covergirl Lashblast Clump Crusher
It’s all in the name—the classic, squishy, plastic bristles of the Covergirl Lashblast line in tandem with a slightly curved wand design makes the formula go on effortlessly and, quite truly, sans clumping. The formula is not goopy, rather light but goes on dark and coats your lashes evenly and, because of the aforementioned wand, leaves you with full-looking, feathery lashes.

You’ve got length, but you want curl: Maybelline Volum’ Express The Colossal Washable Mascara
Maybelline could provide answers for each and every category here as their offerings are the most widespread and universally pleasing, but the thick yellow tube has so much going for it, it can’t be willfully ignored. The brush is along the lines of your classic bristle varietal but with a little more heft, and the product distributes in a way best described as feathery.

Sparse lashes looking for company: L’Oréal Voluminous Butterfly Mascara
This brush is the most technological of the bunch (but sans battery-powered, eye-endangering vibrational ability). It’s an architectural work of art—there’s so many bristle types and twists and turns. It’s a fiber mascara, meaning the formula coats your lashes without tubing or looking false. In fact, the little fibers are so tiny, you cant even see them even when they stretch your lashes out farther than you’d expect.

Best for lashes dealing with decision fatigue: NYX Provocateur
This tube is from NYX’s Boudoir Mascara Collection, which as you can imagine is designed in mind to give you bedroom eyes. It gives you two lash options from a single mascara brush. Pull out Level One for gloopier, heavier lashes, or use Level Two, which really just involves pulling that same brush through a of excess product off (saving you the trouble of wiping on the mouth of the tube and making a mess), to help separate lashes. The effect is certainly woodland-animal fantasy lashes that don’t flake off or irritate your eyes. Plus, it only comes in one shade, saving you from making one more decision while standing in the makeup aisle. 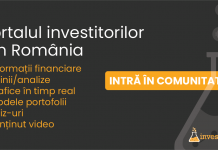