A Scottish man ran up a bill of 139,435 kronor ($20,000) at one of Stockholm ’s top restaurants. When he refused to pay, the restaurant called the police. Fine by me, was the man’s reaction.

“He admits everything. He said he wants to go to jail,” said Lars-Erik Baarsen of Stockholm Police.

The rest of the bill was made up of drinks of various kinds. The man was served bottle after bottle of expensive wine, although according to staff he drank no more than one glass per bottle. The most expensive bottle on his bill cost 41,000 kronor.

The man was arrested by a security guard and later handed over to the police.

“We are going to contact Interpol. He says that has committed similar offences in Malmö and we intend checking whether that’s true,” police spokeswoman Sian Prendergast told news agency TT.

She also said that the police appeared to have enough evidence to detain the frugal Scot.

Three staff members have been questioned about the incident but it is not thought that they will be held in any way financially responsible.

Café Opera’s restaurant director Jean Paul Bénèzeth, who described the Scot as “an odd customer”, explained how it was possible for him to run up such an astronomical bill.

“Well, it’s the fact that our wine list includes some of the best wines in the world,” he said.

The 36-year-old Scot has not yet provided any explanation other than that he was keen to go to jail. 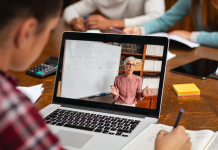 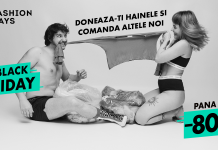